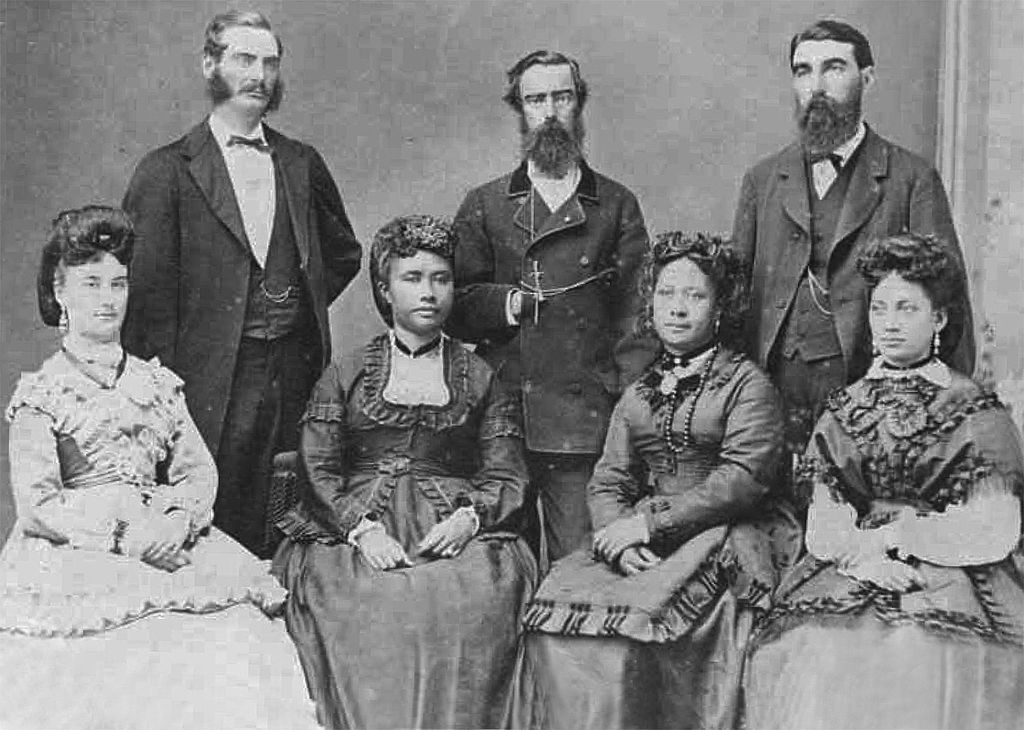 The Dominis are probably the most famous noble family in Rab, often internationally respected and influential. Most people who know something about Rab know about Markantun de Dominis – the most influential Rab nobleman in history. More about him some other time. Today he is the second most influential nobleman of our island – John […]