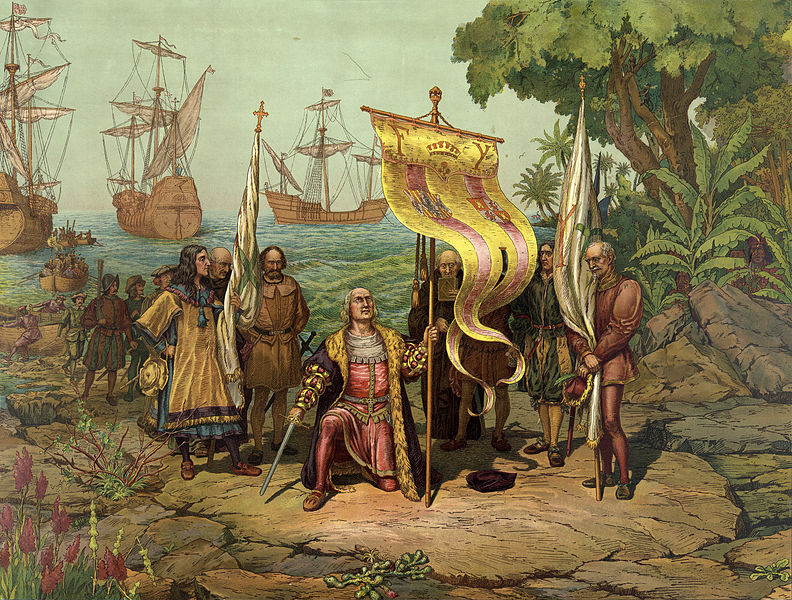 In the middle of the 15th century, the rich maritime and trading town of Rab was severely affected by the plague, which ravaged the island in 1449 and 1456. Of the 10,000 inhabitants, the plague is responsible for the deaths of over half of the people. The oldest part of the city, Kaldanac, never recovered and collapsed in ruins, in which traces of walled windows and doors were left behind, leaving unfortunate victims behind. Maritime affairs came to a complete halt, public life was stifled, and the prosperity period that had lasted since the 12th century came to an abrupt end. The deserted Rab accepted voluntarily, a few years later, an influx of people from the interior fleeing the Turks. The new settlers were a well-accepted labor force that the people of Rab settled on their lands, and the Venetian administration even gave the refugees some privileges, freeing them from certain time taxes and levies. However, when the city began to recover and strengthen again, events of world importance took place and interrupted its progress. 1492. Columbus discovers the New World, and as early as 1497 Vasco da Gama sea route around Africa to India.

The result was the relocation of world trade to the Atlantic Ocean, while the Mediterranean Sea lost its old luster over time. This gradually caused the downfall of the Venetian Republic, and thus Dalmatia, which was drawn into the trade network with it. In addition, wars with the Turks took place during the 16th and 17th centuries, in which Venice lost all its colonial possessions in the Levant and again had to defend its Dalmatian territories from Turkish invaders. Rab, however, was spared direct combat events, but they were increasingly pressured by various levies, giving soldiers and galleons, abstaining from the Rab galley, etc. This especially infuriated the people who bore the greatest burden, while the sons of the nobles were relieved of many obligations. And with all that, as a Venetian estate, the city was the first to be attacked by the Uskoks, who had firmly established themselves in Senj. . These belligerent Uskoks, mostly coming from Bosnia, waged a constant war with the Turks, and bravely defended Croatia, which, when the last Croatian-Hungarian king fell in the battle of Mohács in 1526, came together with the Hungarian royal crown under the Habsburgs.